Born in Brisbane in 1936, William Robinson is a celebrated contemporary artist, best known for his landscapes and portraits. After graduating in 1962 from Brisbane's Central Technical College, an early forerunner of QUT's Gardens Point Campus, he began a long and distinguished career teaching art at several of the University's predecessor institutions. Robinson left teaching in 1989 to work full time as an artist and since then his work has achieved national prominence. With the award of two of Australia's most prestigious art prizes – the Archibald Prize for portraiture in 1987 and 1995, and the Wynne prize for landscape painting in 1990 and 1996 – Robinson's career as an artist flourished. His extensive links with QUT as a student and senior arts educator were augmented by the award of an honorary doctorate from the University in 1998. In 2007 the artist was appointed an Officer of the Order of Australia (AO) for his outstanding achievement and service to the arts.

Robinson is critically acclaimed for his striking compositions of South East Queensland rainforests and seascapes of northern New South Wales. His work has changed the way we perceive the landscape through his distinctive, multi-viewpoint perspective. Robinson's work is represented in all major Australian public art museums as well as in the Metropolitan Museum of Art, New York, Vatican Museums, Vatican City, and the British Museum, London. 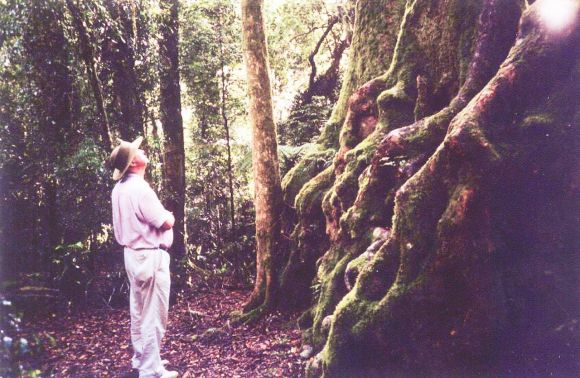 William Robinson on his Beechmont farming property in the 1980s

1936
Born in Brisbane on 16 April, the second of four children to Ada, née Vogt, and Robert Robinson.

1957–62
Appointed instructor in art at Central Technical College and works part-time towards the art teacher's diploma and diploma in drawing and painting, which he completes in 1962.

1958–59
Marries Shirley Rees, a former commercial art student at Central Technical College. The couple settles in Gaythorne, an inner north-west suburb of Brisbane, and the first of their six children is born in 1959.

1970–71
Family moves to a three-hectare farm at Birkdale on Brisbane's eastern outskirts. Appointed Senior Lecturer in Art at Kelvin Grove Teachers' College (until 1975). In 1971 travels to Sydney to see 'Pierre Bonnard' exhibition, which exerts a strong influence on his art, apparent in his compositions of domestic interiors.

1975
Begins focusing on landscapes of Redland Bay district and Moreton Bay. Moves to Toowoomba for six months to teach at Darling Downs Institute of Advanced Education.

1976–77
Starts teaching at North Brisbane College of Advanced Education (until 1981). In 1977 holds first solo exhibition at Ray Hughes Gallery, Brisbane. The theme of farmyard life becomes main subject matter in his art from the late 1970s.

1982–84
Appointed Senior Lecturer in Art at Brisbane College of Advanced Education (until 1989). In 1984 moves with family to 80-hectare farm at Beechmont in Queensland's Gold Coast hinterland and begins to paint the precipitous landscape of this subtropical rainforest area.

1987–89
Awarded the Archibald Prize for portraiture in 1987 for Equestrian self portrait. Completes first Creation landscape painting in 1988. Leaves teaching in 1989 and starts working as a full-time artist.

1990
Awarded the Wynne Prize for landscape in 1990 for The rainforest. Begins making lithographs. Travels overseas for the first time, visiting Greece, England, France, and Italy.

1991–92
The Robinsons' lives are devastated by the loss of two of their children. The artist becomes increasingly introspective and his work more contemplative. In 1992, commences 'Mountain' series, which the artist considers among his finest work.

1994–96
Moves to Kingscliff on the northern New South Wales coast, where the changing moods of the sea and sky become a primary inspirational focus for his work. Acquires a rainforest studio at Springbrook in the adjacent hinterland. In 1995, he wins the Archibald Prize for the second time, with Self portrait with stunned mullet. Travels to Paris where he makes lithographs at Atelier Bordas (and he makes subsequent prints there in 1998, 2000, 2004, and 2006). In 1996, he wins the Wynne Prize again for Creation landscape: Earth and sea.

2007–08
Appointed Officer of the Order of Australia (AO). In 2008 moves from bayside Brisbane to the city's inner west.

2010
Hinterland: The rainforest works of William Robinson opens at the William Robinson Gallery, QUT. Returns to painting in the still life genre, largely as a result of moving back to live in the inner suburbs of Brisbane.

2013
William Robinson: The farmyards opens at the William Robinson Gallery, QUT. Completes The garden, the first multi-panel work produced since the Creation landscape series over ten years ago. Donates the eighth self portrait, Self portrait with basket 2003 to QUT.

2007
Officer of the Order of Australia (AO), Canberra 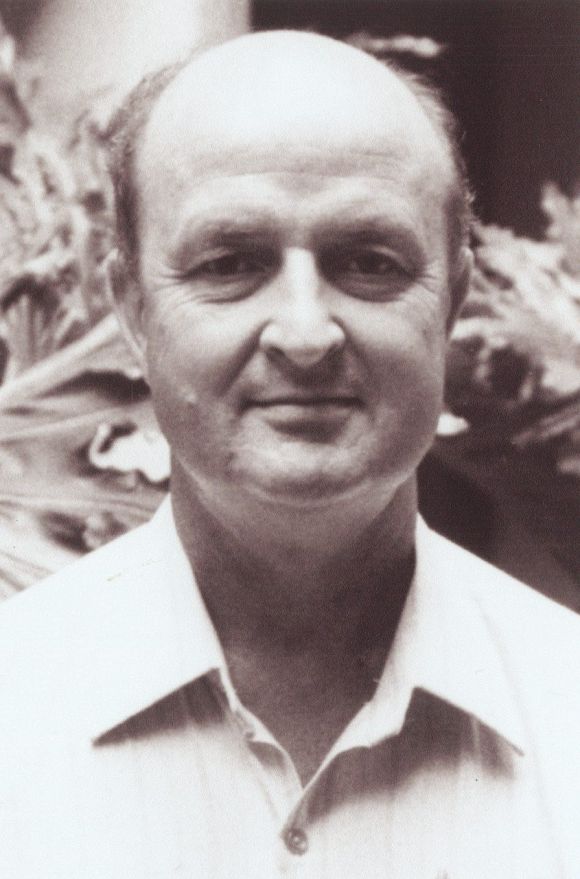 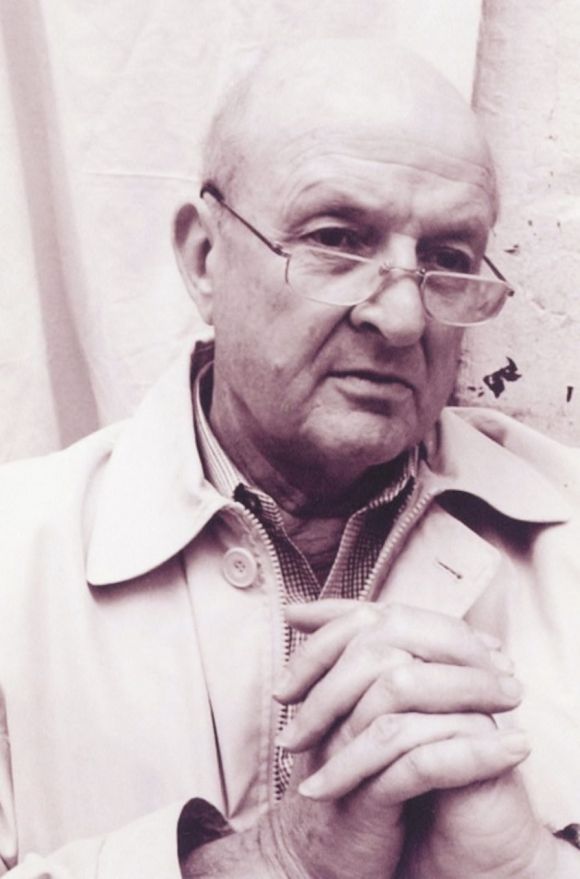